Toronto in July is hot with shows. The 2012 Toronto Fringe Festival gives a theatre-going audience a chance to see something new and exciting. Here are five Fringe shows that you can’t miss if you consider yourself a true fan of sketch comedy, and here they are presented in alphabetical order. All tickets are $10, $11 in advanced. And remember, it’s the Fringe, so if you show up even one second late, you do not get into the show.

A Brief History of History: A 3-disc Box Set 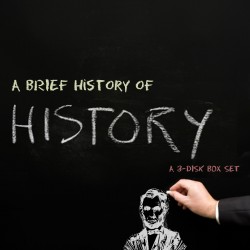 All the World’s a Stage of Grief 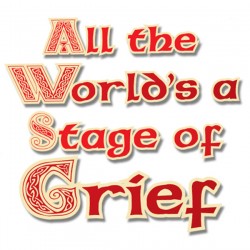 This show has been pared down to one hour from its original two-act Second City Conservatory graduation show format. Written and performed by Chris Attrill, Ted Hambly, Jonathan Hock, Alan Kliffer, Jennifer Murray, Jacob Pacey, Brian Reynolds and Alessandra Vite, and directed by Aurora Browne, you will be delighted by the concentrated comedy written entirely through improvisation by some of Toronto’s up-and-coming performers. If it’s grief, it’s good grief. 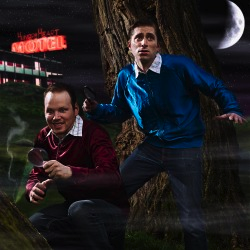 Who keeps murdering people at the Hungry Heart Motel? It’s the motel manager! But I haven’t ruined anything. This Vancouver duo won the 2011 Toronto Sketch Comedy Festival Audience Choice Award and performed in the 2012 Toronto Sketch Comedy Festival Best of the Fest showcase. In this comedic play, Peter Carlone and Chris Wilson take you on a spooky journey, executed with great feats of physical comedy. 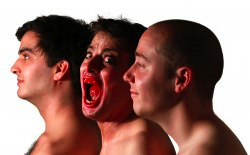 As they say in their press release, “Sad People explores the mental illness, depression and general sadness that surrounds our lives – in an unexpected, hilarious format that is one part performance art, one part support group”. Performed by Roger Bainbridge, Adam Niebergall and Miguel Rivas, it’s also the only show that will be different every time by throwing in a rotating cast of special guests including:  Evany Rosen, Tom Henry, Anders Yates, Kris Siddiqi, Ken Hall,  Henri Fabergé, Kathleen Phillips, James Hartnett, Sandra Battaglini, Dan Beirne  and Freddie Rivas. 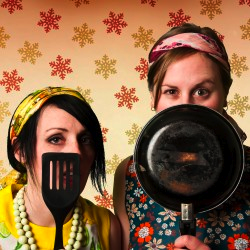 Mandy Sellers and Laura Salvas have created the aptly named duo Two Weird Ladies to wreak havoc on the Fringe with explosive comedy. Directed by Kirsten Gallagher, expect characters and scenes you can relate to, “except for the part of the show where the Ladies try to blow up the theatre – only the severely deranged can relate to that.”