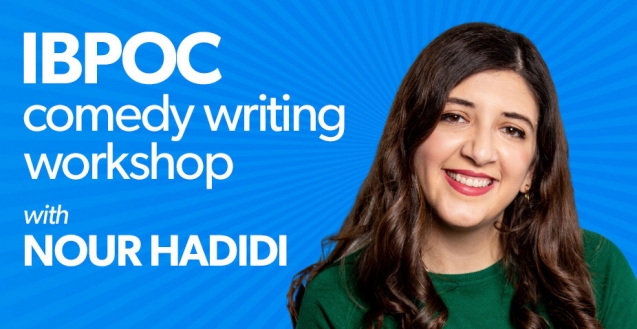 UPDATE – This workshop is now full!
We will hold more of these workshops in the future: IBPOC creatives who want to join these FREE online workshops should email erin@torontosketchfest.com.

We are happy to announce the new date for the IBPOC Comedy Writing workshop, which was originally scheduled for March 15, 2020, as part of the Learning and Fun is the Professional Development program for the Toronto Sketch Comedy Festival.

This is a FREE workshop for IBPOC comedians wanting to try writing comedy or sharpening their comedy writing skills. Learn how to confidently share your ideas, collaborate with others and find the humour in your real life stories.  The only prerequisite is an interest in exploring your comedic voice.

Limited space has just become available in this workshop which was rescheduled from our Festival in March. IBPOC creatives who want to join this FREE online workshop should email erin@torontosketchfest.com. No experience necessary.

Nour Hadidi is a stand-up comedian and television writer based in Toronto. She was featured as one of Reader’s Digest Canada 50 comedians to watch and has written for This Hour has 22 Minutes and The Beaverton. She has had multiple appearances at the Just for Laughs festival including tapings for Kevin Hart’s LOL Network and the Tiffany Haddish Gala on CBC, she recorded a half hour special on Comedy Central Arabia and is a regular on CBC’s hit radio show The Debaters. She has opened for a number of prominent headlining acts including Maria Bamford, Jackie Kashian, Wendy Liebman, and Josh Gondelman. I guess you could say that she’s funny for a woman. 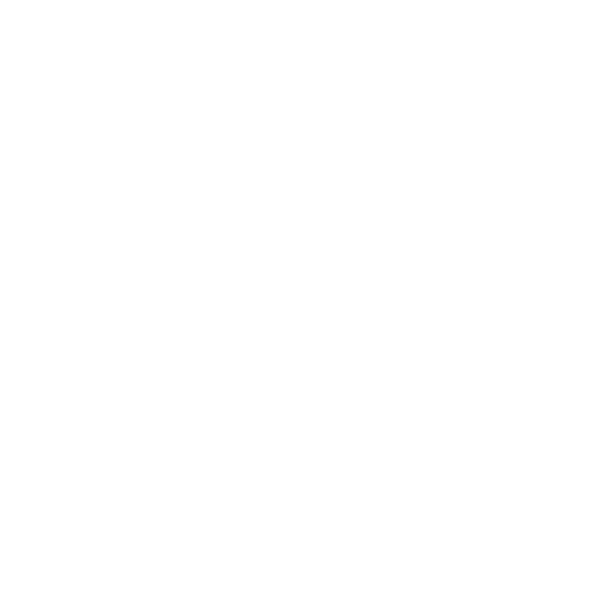