It’s natural to feel overwhelmed by the huge variety of acts on the TOsketchfest calendar. With so much on offer, our box office staff are asked one question more than any other, “What should I see?”

We’ve put together a little cheat sheet for you to help you along.  But to get started, we have a question for YOU… 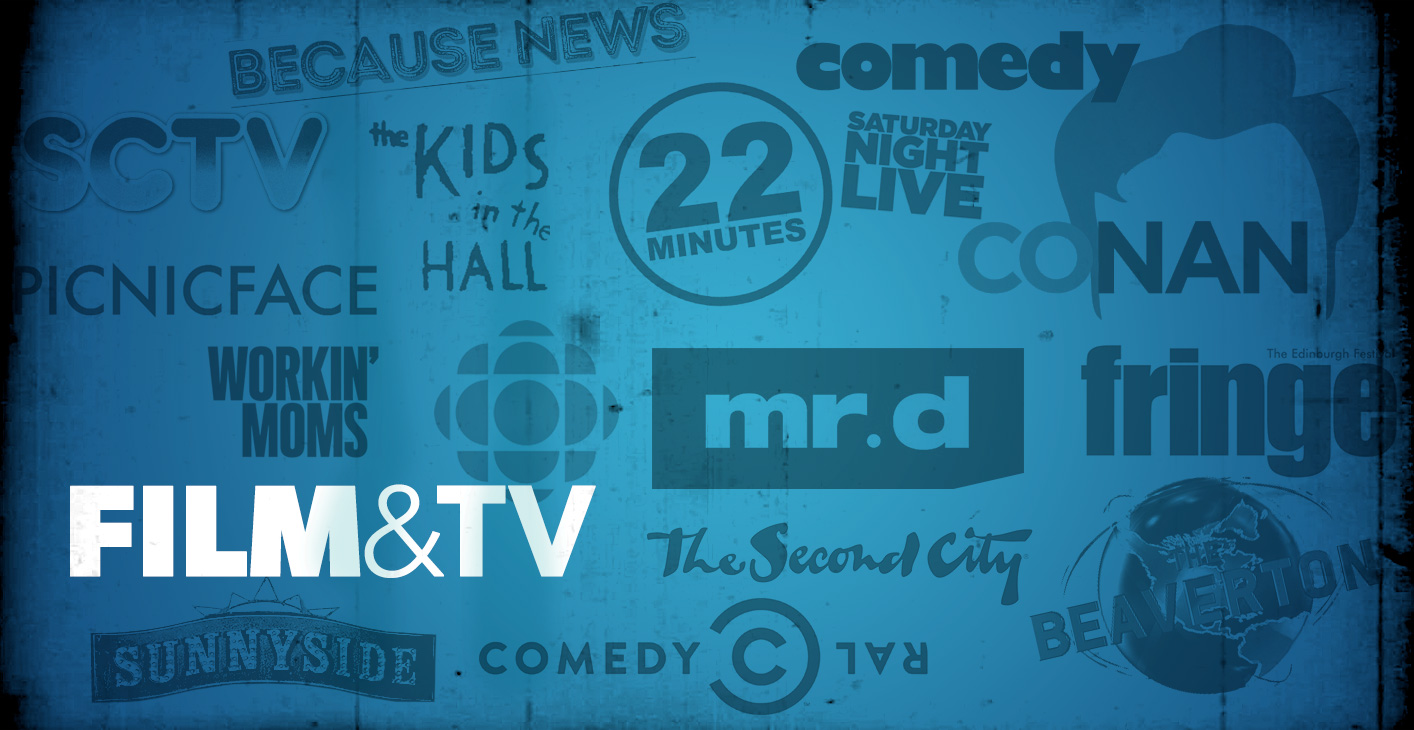 Are you looking for familiar faces from film, tv? Are you attracted to award-winners and hefty credits? Click here if you like like: The Kids in the Hall, Workin’ Moms, Saturday Night Live, Picnicface, 22 Minutes and… Netfilx! 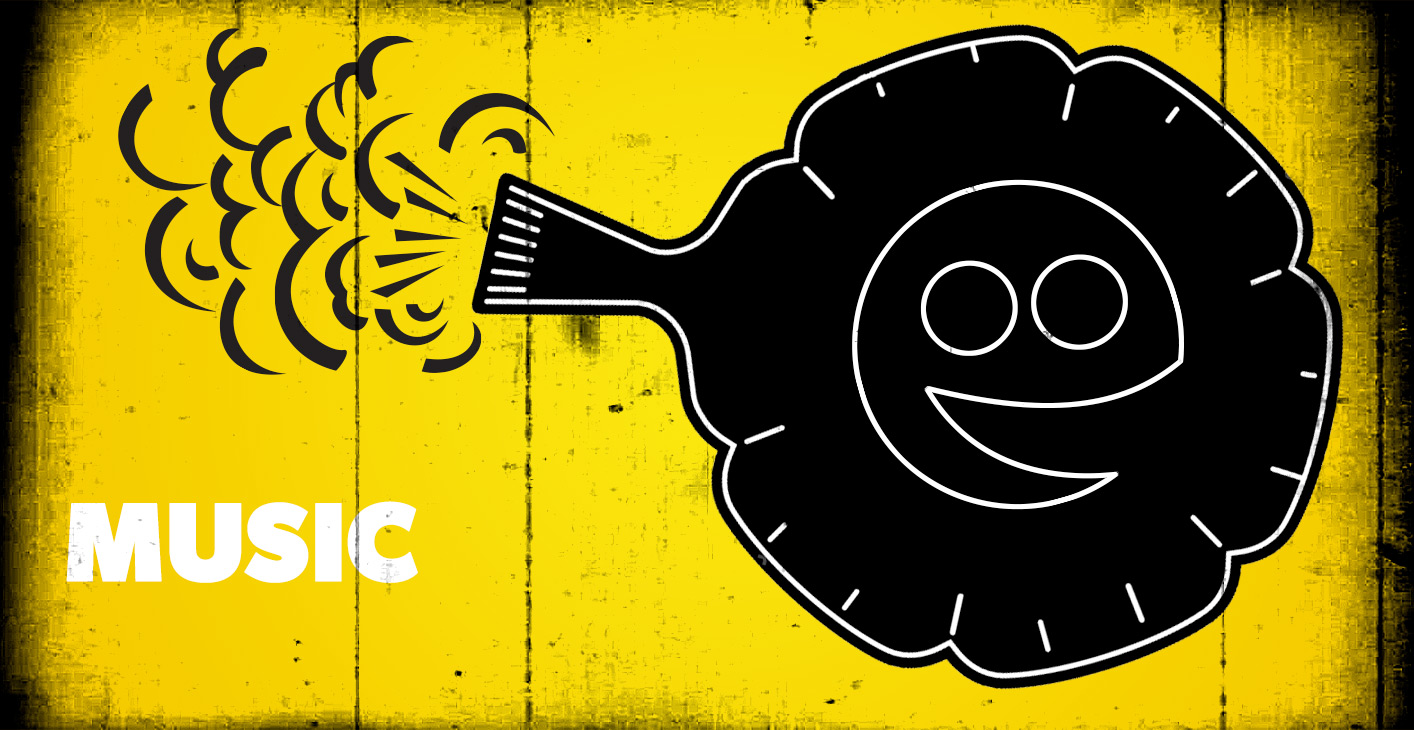 Who doesn’t love a great tune? Add some comedy, and you’re set! If you’re a comedy fan who adores The Mighty Boosh, Flight of the Conchords, Weird Al, Garfunkel and Oates, Reggie Watts or The Lonely Island click here for a selection of acts that’ll have you laughing and toe-tapping! 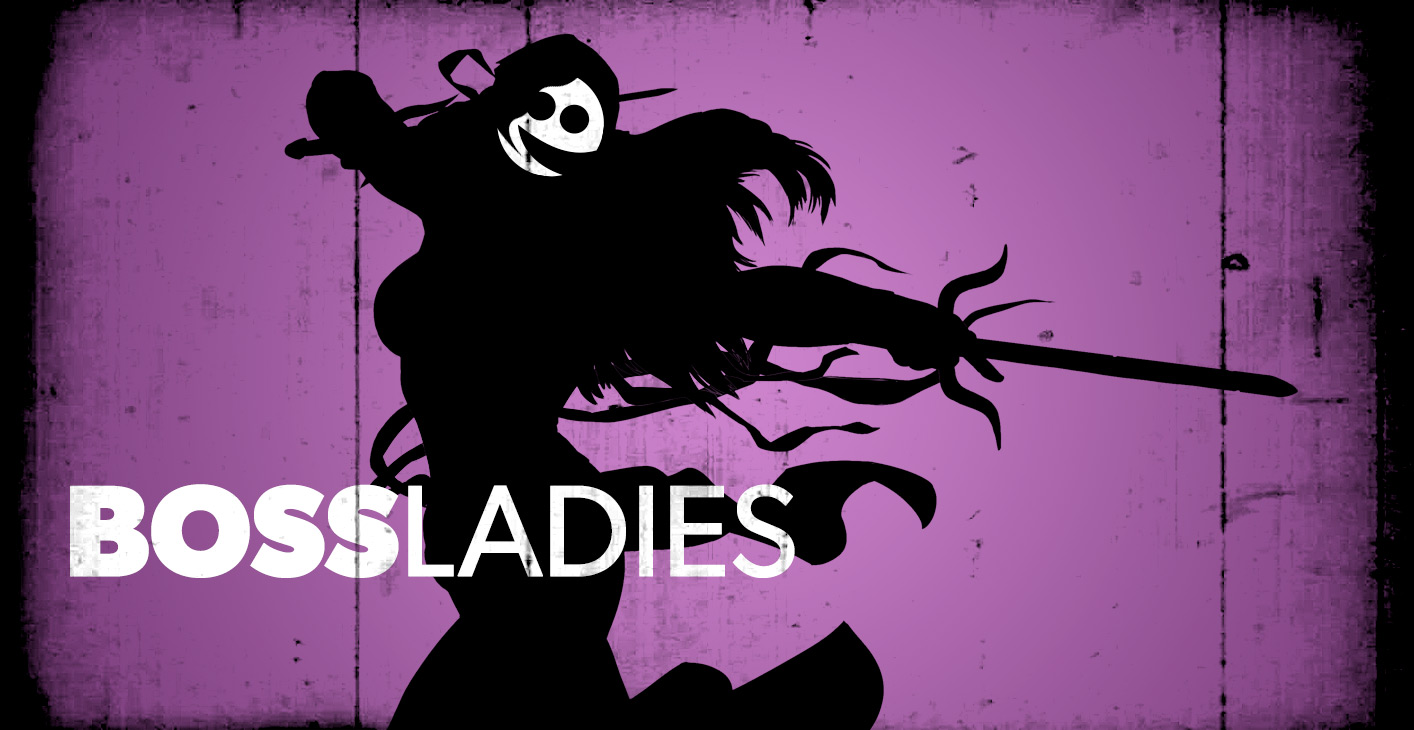 If you’re a fan of awesome female leads in comedy, this festival’s just right for you. Are you a fan of Baroness von Sketch Show, Mindy Kaling, Insecure, Broad City, Amy Schumer, Tina Fey, or Full Frontal with Samantha Bee? Check out this selection of wicked-funny women! 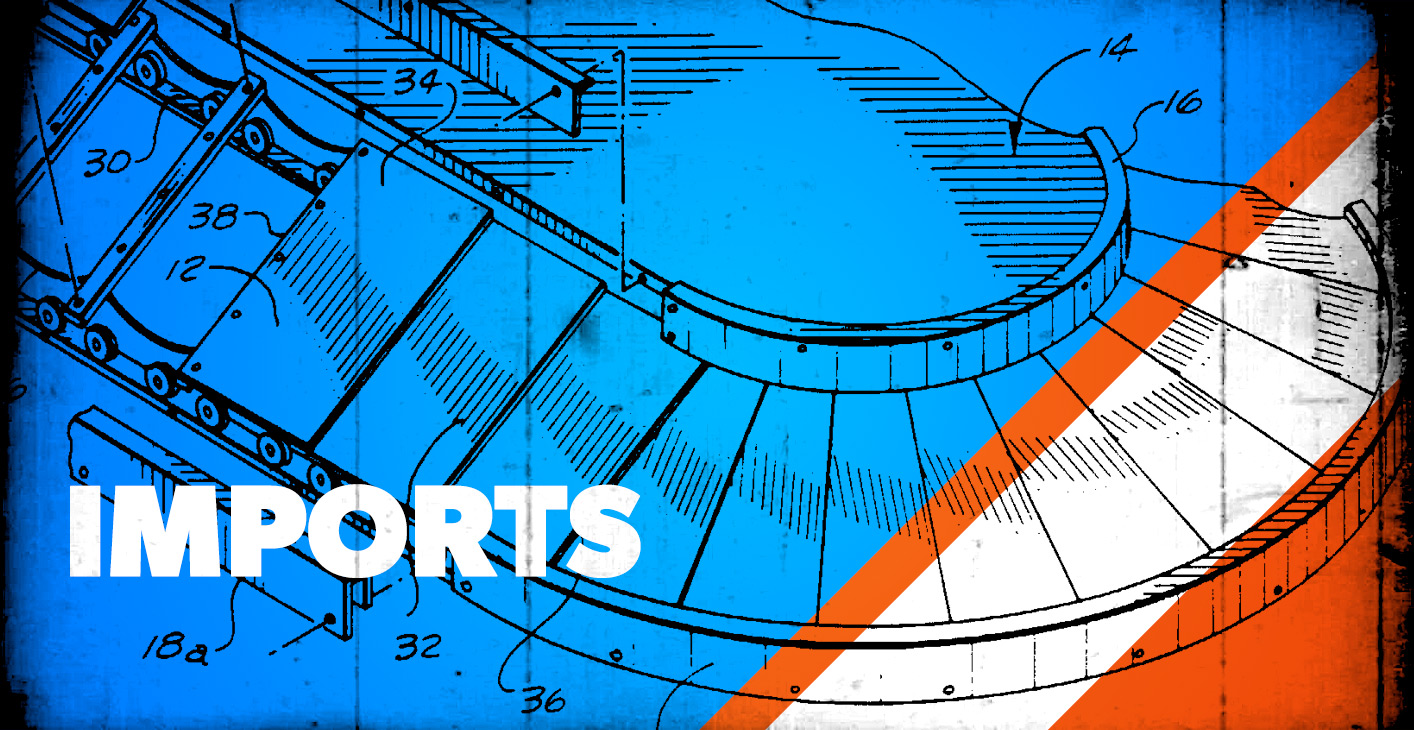 We have the best Toronto has to offer. Now you’re ready for the world! This year we have a stacked lineup from cities across North America and beyond including New York, Edmonton, Winnipeg, Chicago, Vancouver, Philadelphia, Montréal, St. John’s and London.

“What the heck is solo sketch?!” That’s what the unbelievers ask, but you know better. You’re a fan of savants like Rowan Atkinson, Chris Lilley, Tracy Ullman, Sacha Baron Cohen, and Nick Kroll. This year’s festival offers a fantastic selection of solo sketch performers that’ll blow you away! 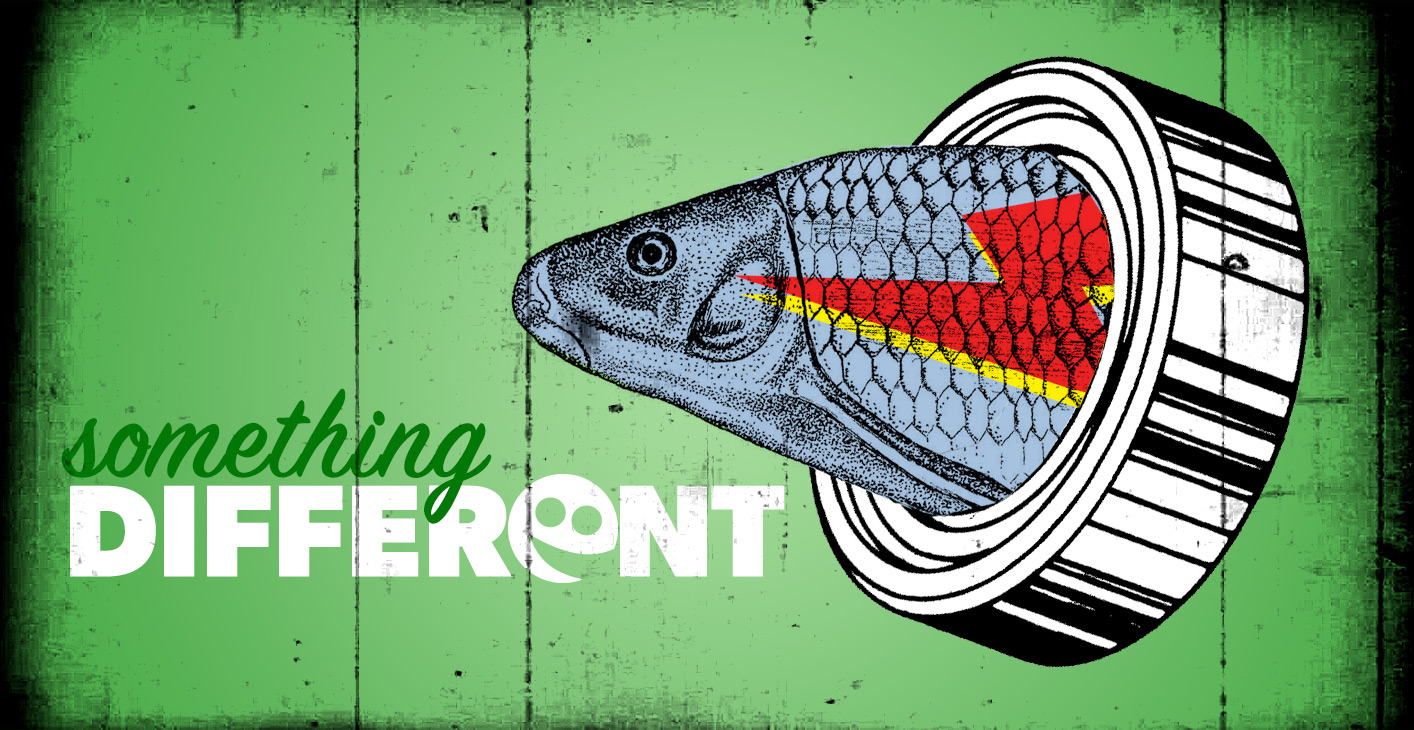 Are you worried you’re the only one laughing? Don’t sweat it. There are lots of you out there in left field. Perhaps you like things like Tim & Eric, Sacha Baron Cohen, The Eric Andre Show, Alan Partridge, Maria Bamford, Pee Wee’s Playhouse, or Wondershozen. You’re in luck! We’ve got some off-kilter comedy that’ll turn your crank too! 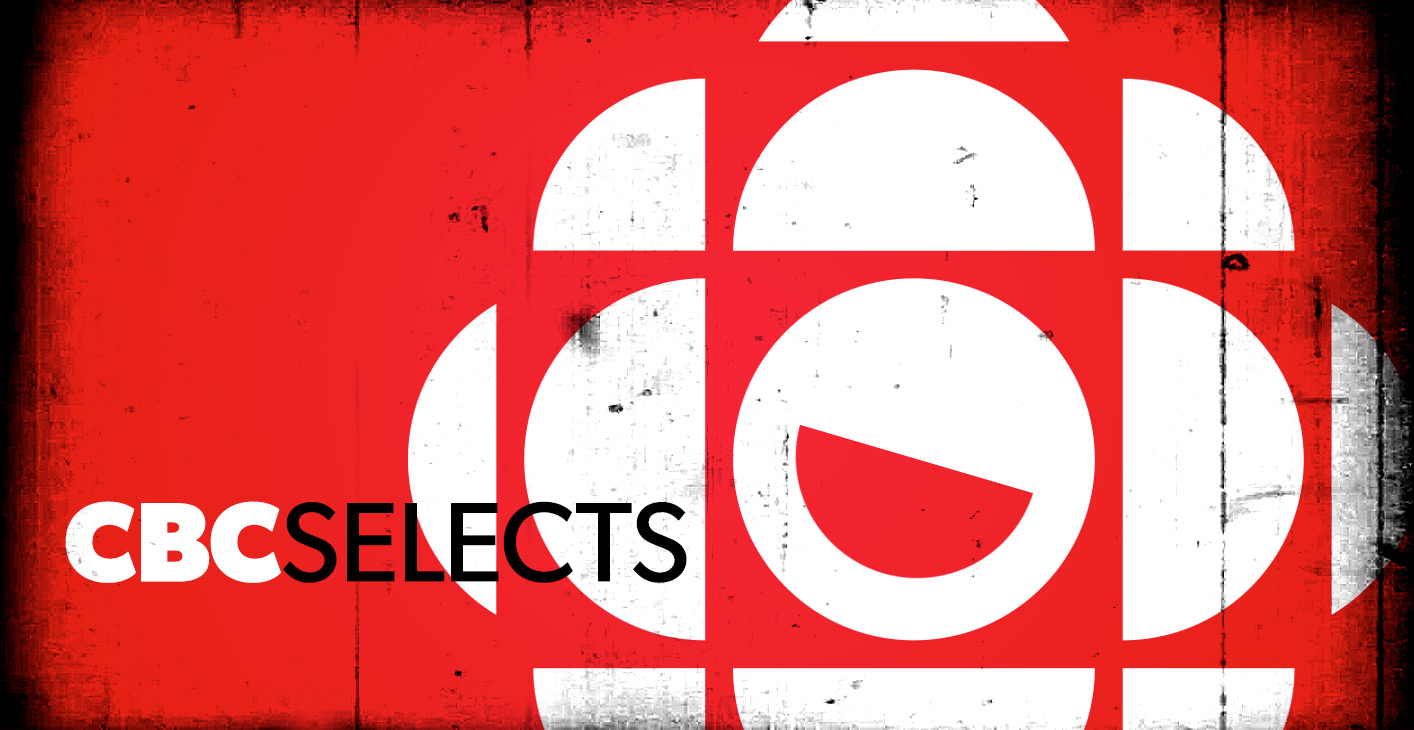 Our stories are awesome, and our comedic voices are among the best anywhere. But you know that. You’re a fan of shows like Schitt’s Creek, Workin’ Moms, Baroness Von Sketch Show, Because News and The Debaters. Guess what? You’re gonna see lots of familiar faces at TOsketchfest!